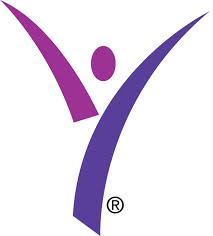 Yankton Medical Clinic, P.C. first opened January 1, 1982 as a result of a merger between the Yankton Clinic and the Medical Clinic. Yankton Clinic originated in 1946 when the late Dr. C.B. McVay and the late F.J. Abts formed a medical practice. In 1947, they added Dr. T.H. Sattler and Dr. Brooks Ranney. A new facility was planned, built, and occupied in late 1947 at 400 Park. The group continued to add new physicians and was forced to expand the facility in 1966. It was concluded that a merger with the Medical Clinic was the solution to their growth. Organized in 1946 by the late R.F. Hubner and the late Dr. M.A. Auld, the Medical Clinic was located at 314 Walnut, and later moved to 109 East 3rd Street. The late Dr. Clark Johnson joined the group in 1948, the late Dr. Melford Lyso in 1952, and Dr. Duane B. Reaney in 1956. It became apparent that a new building was necessary, and in 1967 the Medical Clinic moved to 1104 West 8th Street. Today Yankton Medical Clinic, P.C. is a multi-specialty clinic with 43 physicians covering 17 specialties, more than 220 employees, 4 clinic locations and 15 outreach locations in Nebraska and South Dakota. 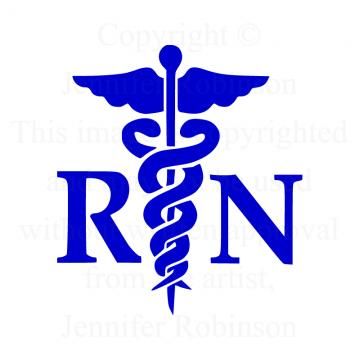